Spotlight search is the easiest way to find just about anything on your iPhone or iPad – apps, contacts, music, calendar events, email messages etc.
In iOS 7 Apple moved the Spotlight search function.
Before iOS7 you used to have to swipe all the way to the left.
Now it’s easy to get to on any main screen.

Just swipe downward from any page on your iPad or iPhone, and the Spotlight search field will slide down from the top.

The cursor will be in the search field, with the keyboard at the bottom of the screen. Type in the first few letters of whatever you’re searching for. Then choose what you’re trying to find from the list.

Very quick and powerful – give it a go 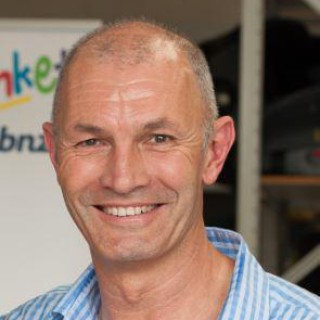